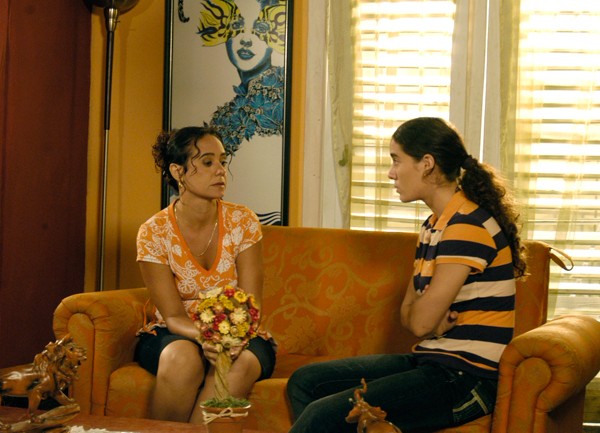 Masquerading as a Swedish literature professor in Cuba, a professional thief plots a spectacular jewel heist. He ends up with more than he bargained for when he falls for the daughter of a retired police officer and is practically adopted by her family. Immersed in the colorful sights and sounds of Havana, the seemingly innocent tourist must “play the Swede.” This great comedy from Daniel Díaz Torres is a classic tale of mistaken identity in the vein of the best films by Alfred Hitchcock. 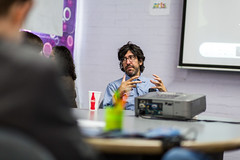 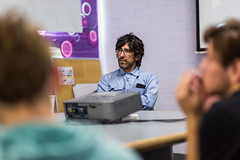 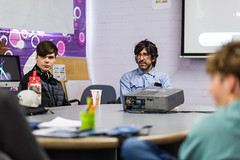 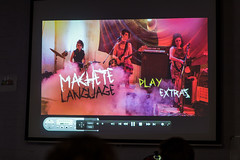 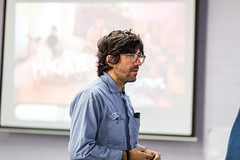 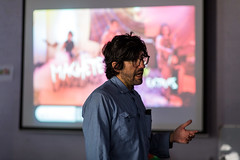 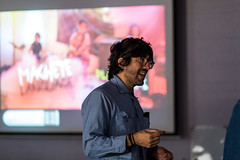 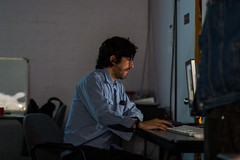 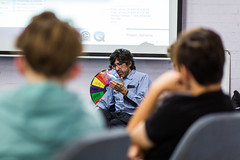 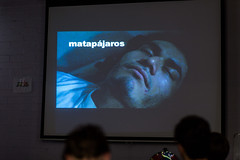