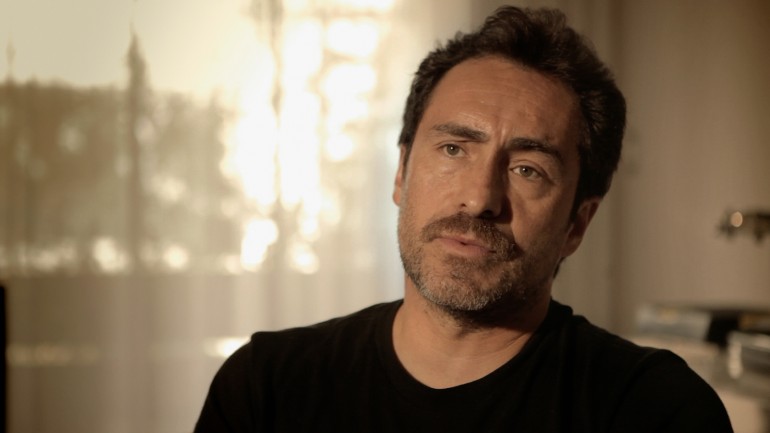 In 2006, then-president of Mexico, Felipe Calderón, declared a war on drug trafficking. During the six years of this war, violence spread like an epidemic throughout the country. Over 121,000 people died and thousands were forced into exile, kidnapped, or disappeared. Antes de que Nos Olviden is a raw documentary about those who experienced this war, which still continues today. The voices of parents, siblings, wives, and children of the victims tell their personal stories of suffering. With the testimony of renowned sociologists, writers, artists like Demián Bichir, journalists and Mexican politicians including Vicente Fox, we seek to understand how the violence spread across the country in unimaginable directions, leaving no corner unaffected. Antes de que Nos Olviden dares to give a glimpse into Mexico’s deepest wounds with grace and unflinching honesty.