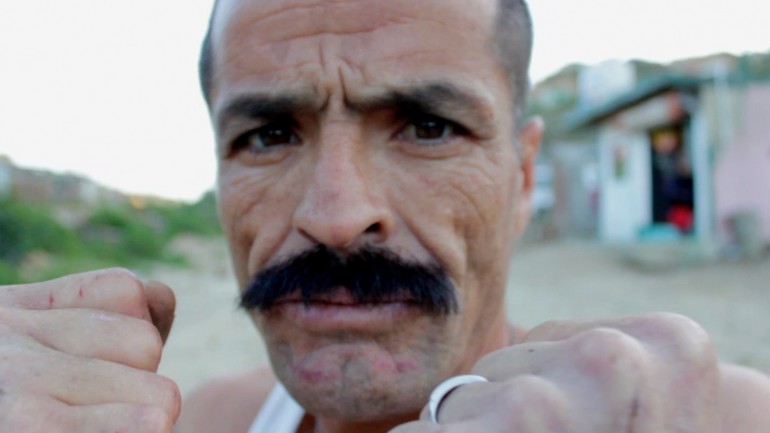 Ricardo Silva’s debut feature imagines Tijuana as the setting of an impending social apocalypse. While some of the characters are recognizable and relatable, others are depraved and reproachable. In the end, however, it becomes evident that each one of them is merely trying to survive in an increasingly hostile environment. By mixing fiction and documentary, the film challenges our notion of voyeurism, by presenting us with the raw “truth” of the human condition when faced with adversity. Prepare to be shocked and wowed, and remember, telling yourself “it’s only a movie” won’t help. Mature Audiences Only (Explicit Content).