Here’s just a taste of who’s coming to this year’s film festival. Check this page daily. More to be announced soon!!! CLICK ON PHOTO BELOW TO PURCHASE TICKETS TO THEIR MOVIES AND SPECIFIC SHOWTIMES…

Special Guest: Director Armando Casas in person to present the dark-comedy Familia Gang (7PM) with a Q&A after the screening. 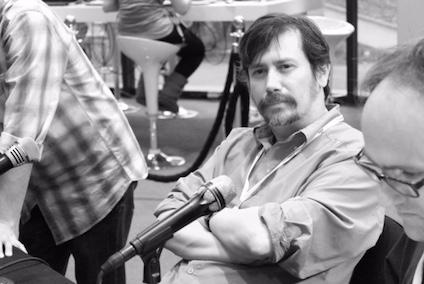 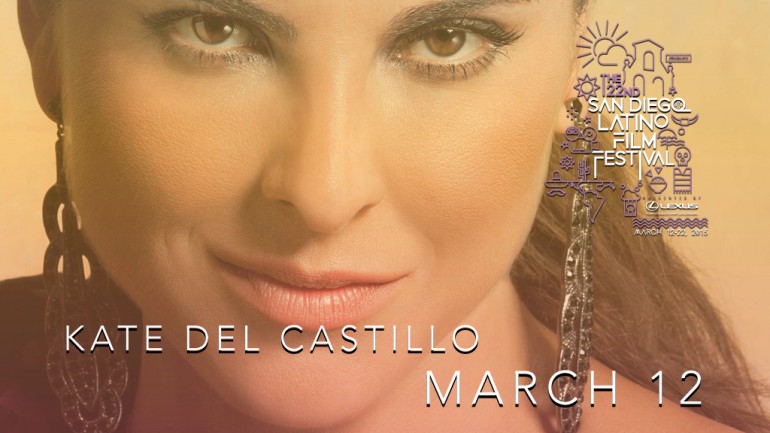 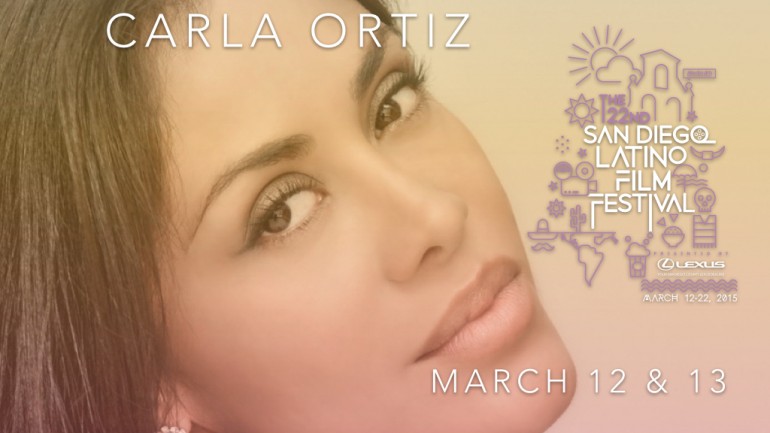 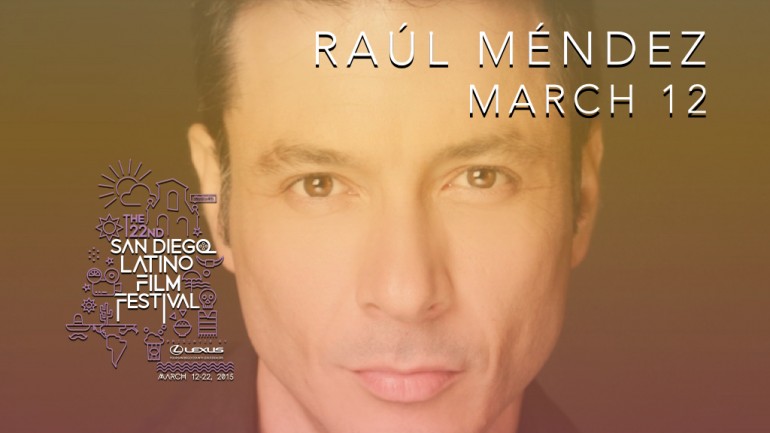 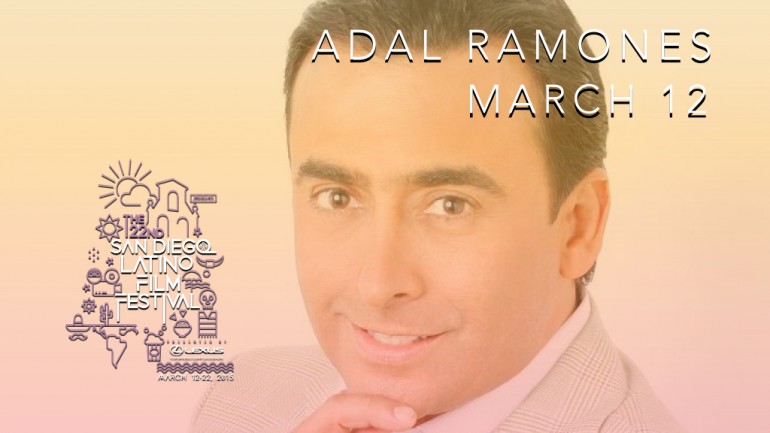 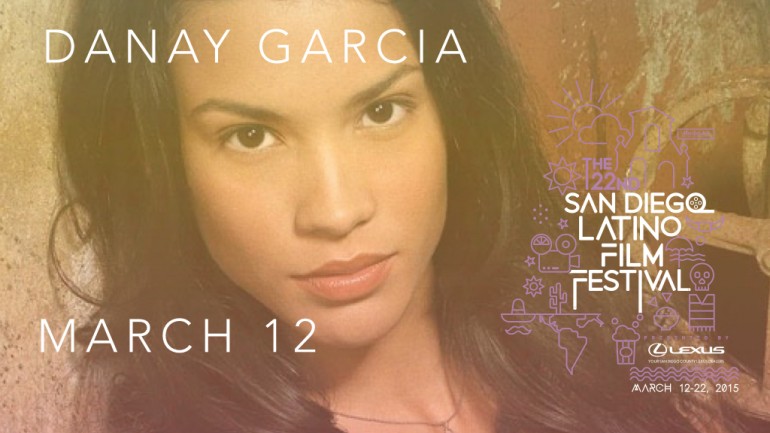 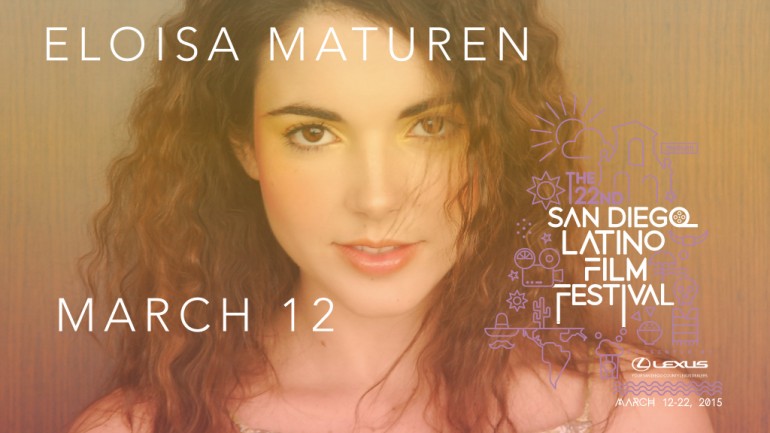 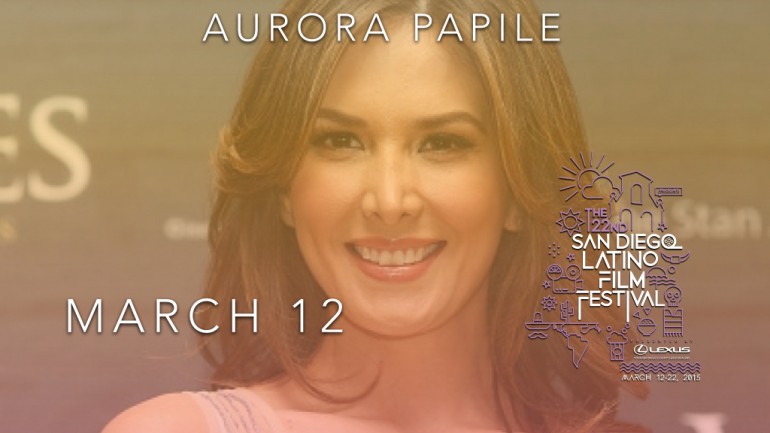 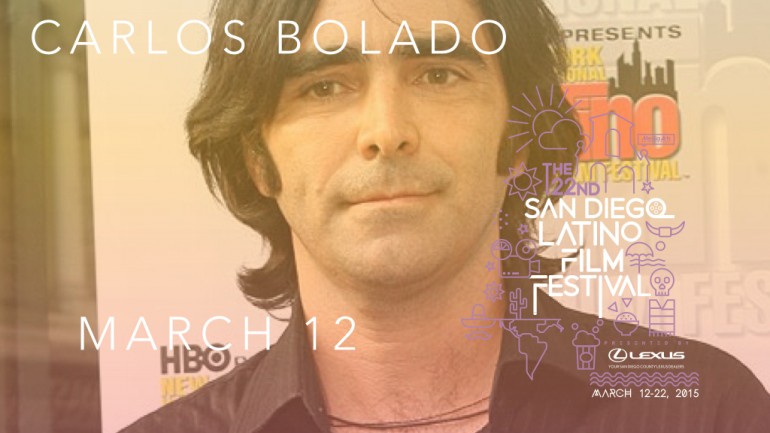 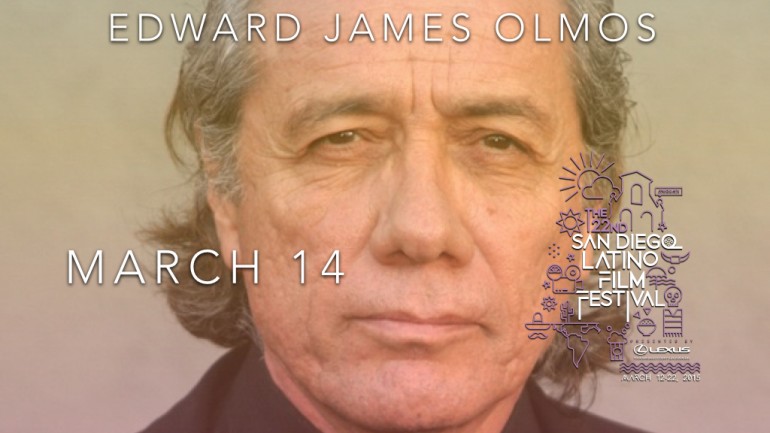 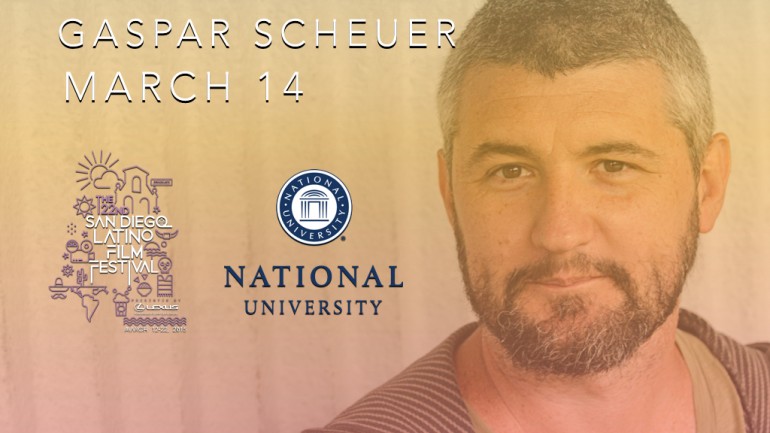 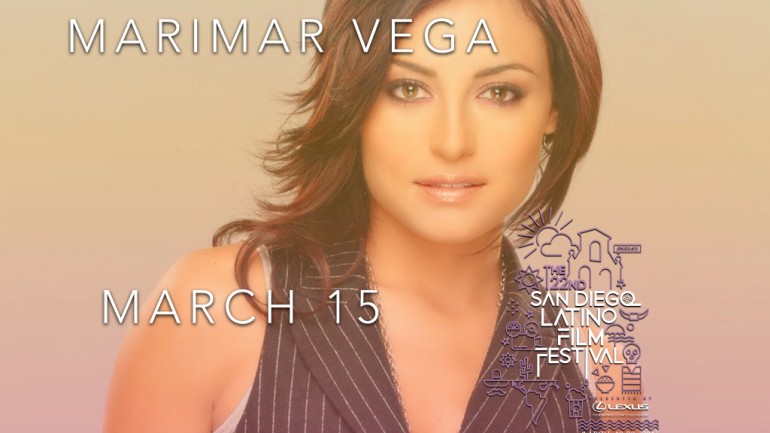 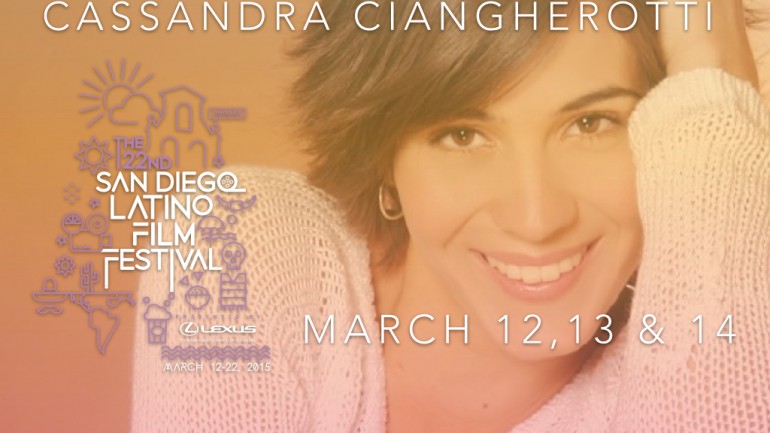